After I created Whistleblower in 2020 as a Warning system on data warehouse. I officially have managed to handover the project to our data infrastructure team. The Data Eng team is way more qualified than me to manage a software like this. That being said, I am very happy to see that this personal project was useful enough to be an integral part of Shopify Data tooling.

In retrospect, in almost 18 months, the tool has sent more than 30 THOUSAND warnings to Shopify staff. There were around 200 rules created in the system.

To me this is an amazing achievement, I managed to support this software over some personal time, evening etc.

A few lesson learned during that journey:

Conclusion after this, don’t limit yourself, you don’t need to be a X to do Y. Of course a dev would have done a better job, faster, fewer bugs and everything. But, I did it, I managed to build a tool that turned out to be useful for enough people so Shopify would adopt it.

Thank you data infrastructure team, you can now take care of it for me. 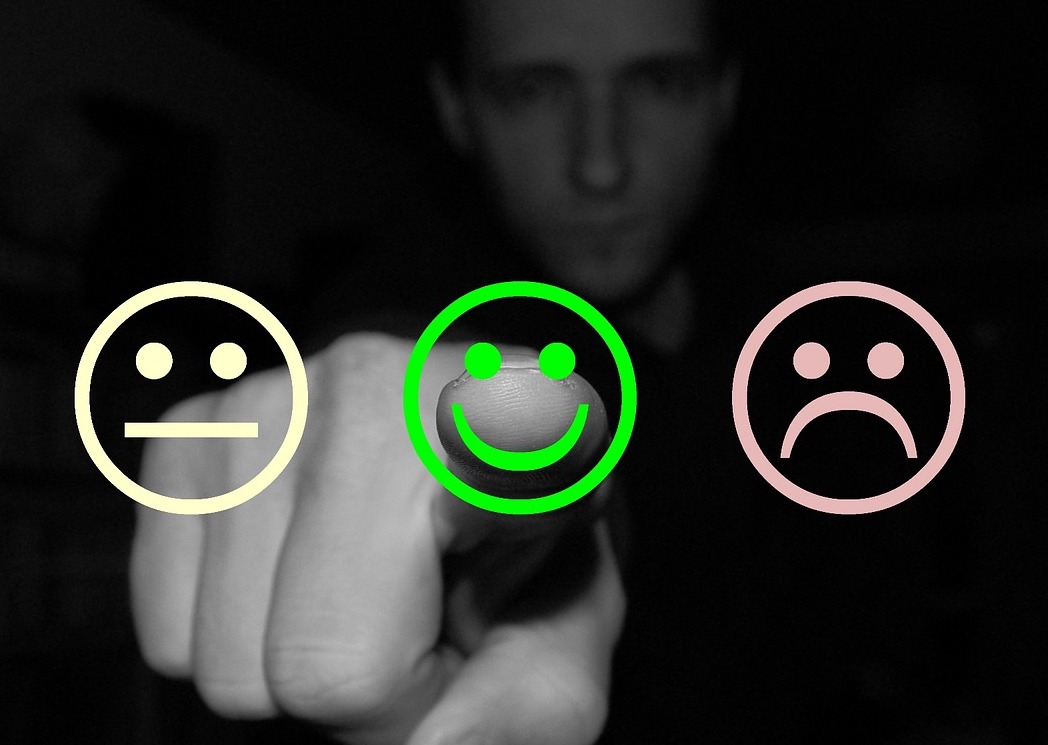 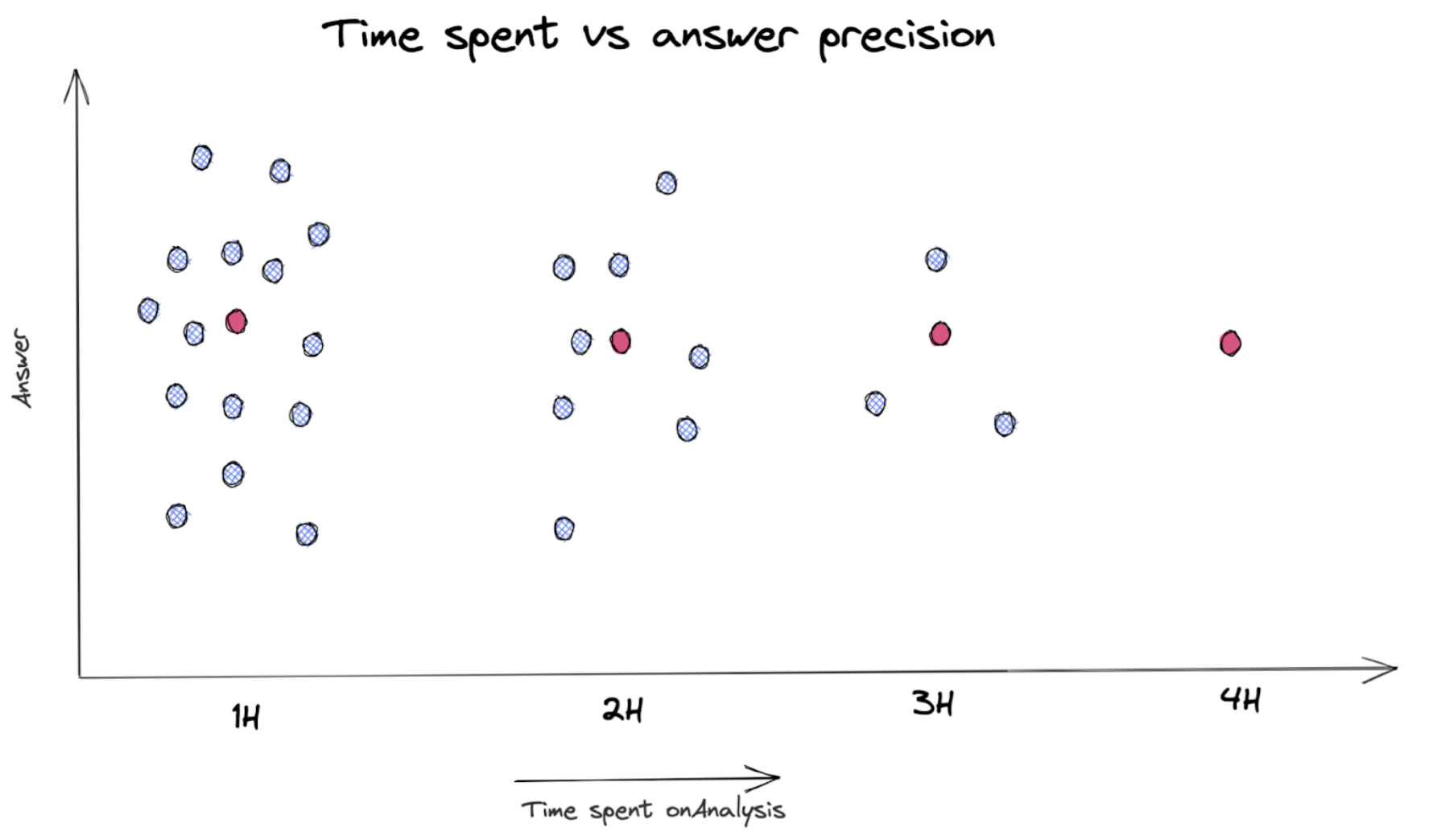